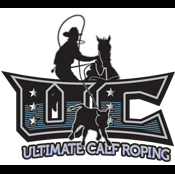 I was wondering when you will post the graduates from the boot shop roping?The last update was for Duncan.

Is anyone else having issues with opening the finals positions from the link. I keep getting an error says that the server is not responding.

Does anyone know if there are stalls available in Durant?

Does anyone know if there was someone taking pictures at Chickasha?