We will be roping 2 classes together. But, all classes will be jackpotted separately. No Handicap!

All roping will be… 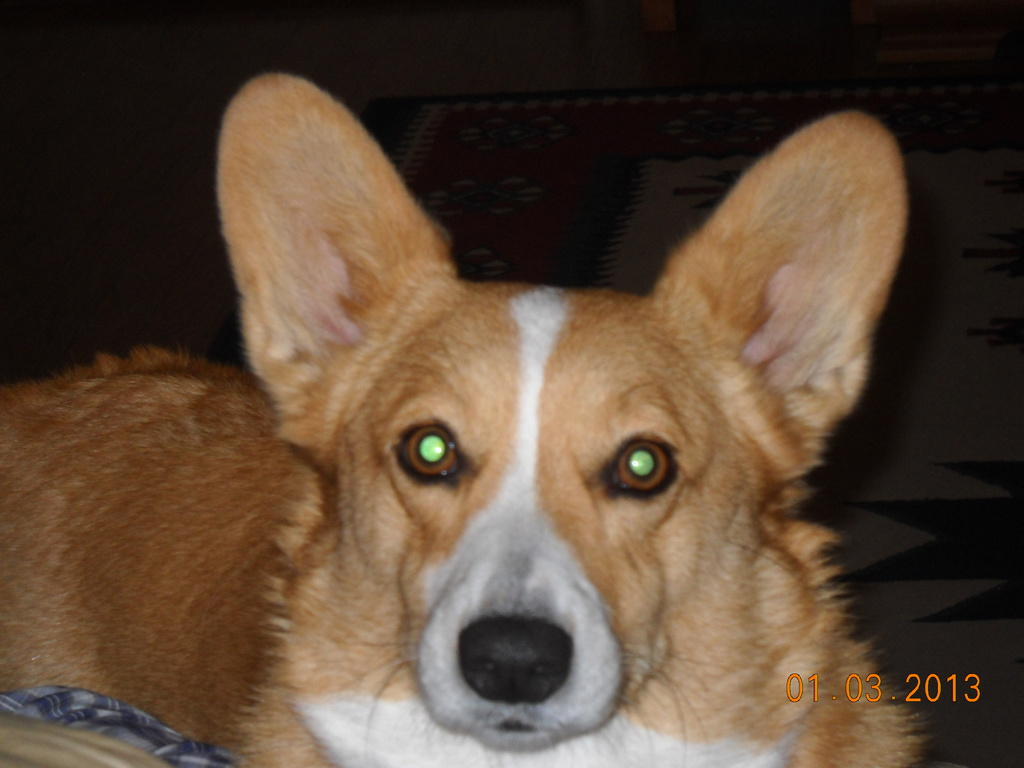 After many request I now have a website for my horses. If you are interested it was done by James O'Brian. Please check it out and let me know what you think.sidmillerhorses.com

which arena is one and two at the roping tomorrow on the 21st at tulsa?

If you want to stay home with your family a little more or make alittle extra weekly income by simply posting ads on Facebook, Craigslist, newspapers and etc its that simple.
I really encourage all rodeo people to check into this it gives you a chance to make money while runing down the rode. You should really think about becoming a MCA agent that's motor club America they have coverage like AAA but better and where you outstanding thing comes in they let you make a 200% comission on every… Continue

Spike is as solid horse you will get he's the same trip every time. He's 18 yrs old still has all his run, scores like a champ and runs and has a big time stop.He's been to pro Rodeos, college Rodeos to the high school Rodeos you name he has done it. Serious buyers only contact me at 979-661-0231 text for fast reply.

I was wondering if anybody has used one of these saddles and could tell me what they thought about it.  Thanks.

Thanks Wayne, the odds of the #14 ropers winning anything has improved tremendously.

Wayne I appreciate the hard work you are doing to classify the ropers for the new year. As it will be you can not make everyone happy, but I know what you do will be fair and in the best interest of the number system and the assosiation. As I have said before you have to protect the numbers of the age challenged ropers as they are limited to the places they have to compete. As far as the younger ropers there are numerous assosiations they have to compete in. Also a youngster may rope like a…

Thanks for the schedule. I'm so excited about this year and all the roping I can get to go to rope.

To all ropers and parents from Mo/Ok finals. Thanks for your orders and patience. We are mailing out orders this week. My wife is still looking for an uploading site so you can view and order. We shot over 3000 frames and got some really good pictures. As soon as we get them uploaded I will put the site on this website. Thanks again, Randy&Debbie French

Does any one know if the calves for the #12 shoot-out will be ran in a roping before for or are they only for that roping.